MLESA-IP1 is now discontinued and is replaced by MLESA UE7.

There are a limited number of MLESA-IP1 controllers available for use on
projects requiring the Stand Alone memory to be updated over the internet. 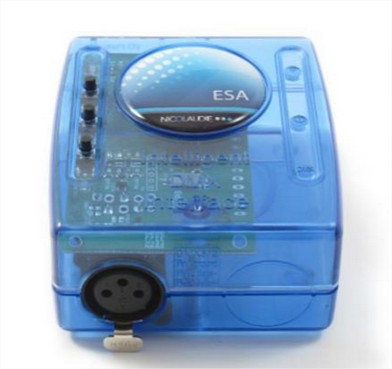 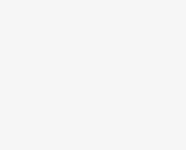 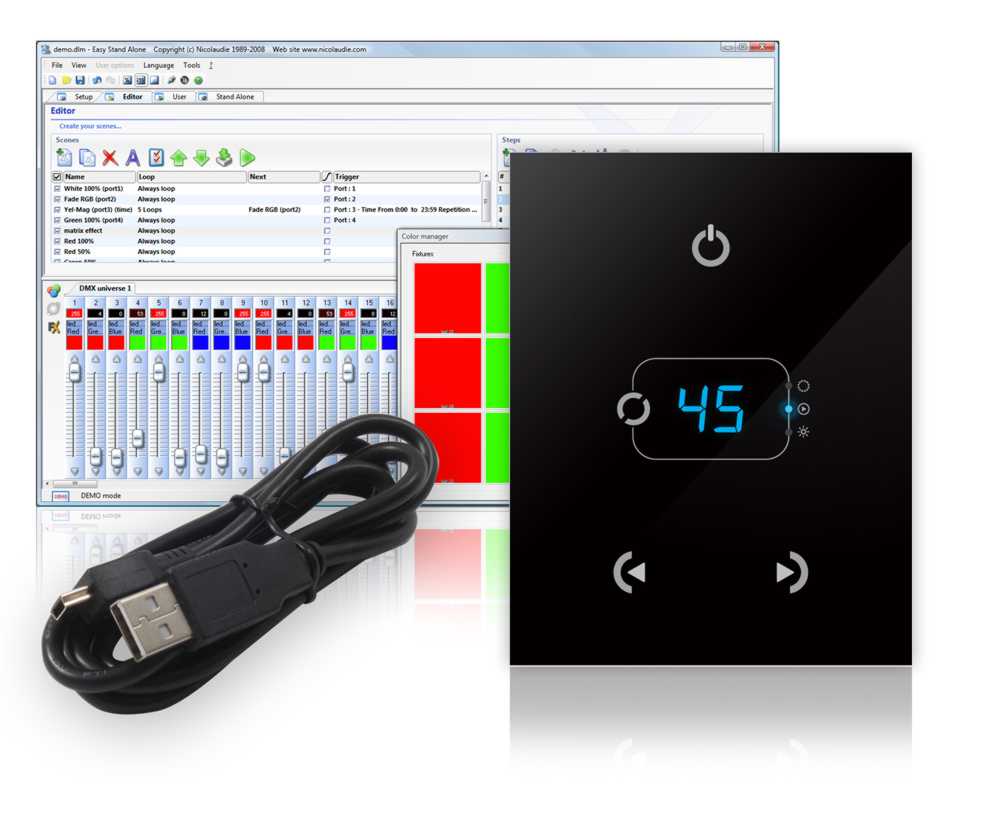